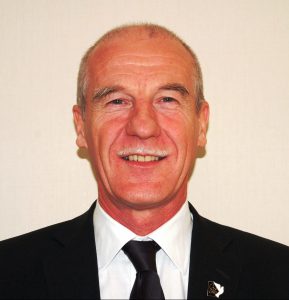 Michael has been Chairman of TAROE Trust since it was established in 2013.

Michael is the Chairperson of his local estate Neighbourhood Forum, Palace Fields in Runcorn, Halton and was also a founder member of Runcorn Residents Federation, which traditionally covered a New Town area but has sadly been disbanded. Michael served on the local Council for sixteen years and held several key positions in that time including that of Vice Chair of Housing. Michael continued his voluntary work commitment in the housing arena through his membership of the Tenants’ and Residents’ Organisations of England.

Michael served as a Director of the Housing Ombudsman Service representing TAROE for a full six- year period.

In Runcorn where he lives, Michael has been involved in many voluntary and community groups which cover the disciplines of community safety, poverty, disability, youth, welfare rights and drug issues. 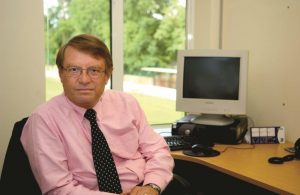 Martyn has been a Trustee of TAROE Trust since 2014 and before then was Honorary Policy Advisor for TAROE from 2000.

He grew up in Bilborough, Nottingham and started his career with Nottingham City Council in 1963. Following senior appointments at Lambeth and at Thamesmead he became Director of Housing at Kensington and Chelsea in 1984 and then in 1995 Chief Execitive of RBKC Tenant Management Organisation leaving the TMO in 2001. For eight years, in the 1980s, Martyn was Honorary Policy Adviser to London Boroughs Association and co chair of the London Wide Homeless Working Party.

Martyn has chaired four Housing Associations over the past 40 years and has been Chief Executive of three Housing Organsations. He was a member of the NHF Tenant Involvement Commission and a member the team establishing the Nation Tenants Voice. Martyn, throughout his career, has been influenced by Colin Ward’s “Tenants take over” published in Anarchy, January 1968.

In 2014 Martyn was appointed an OBE for services to housing, tenants and community engagement. 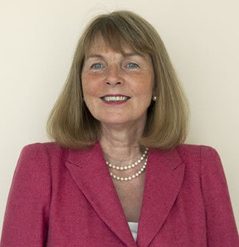 Irene was a founder member and chair of TPAS, with over 30 years’ experience of working in the Social Housing sector. Irene has devoted her career to delivering successful working relationships been landlords and their residents. Currently, Irene works as a consultant in London and the South East and holds several non-executive Board Member positions.

In June 2015 Irene was awarded an MBE for her services to tenants and resident rights. 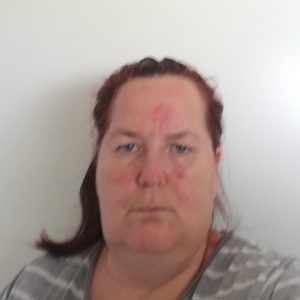 Valerie has extensive experience of volunteering at PA Housing to get residents voices heard and in scrutinising the services that PA Housing supplies to tenants.

Valerie also sits on the PA Housing’s Complaints Panel and its Equality and Diversity panel. 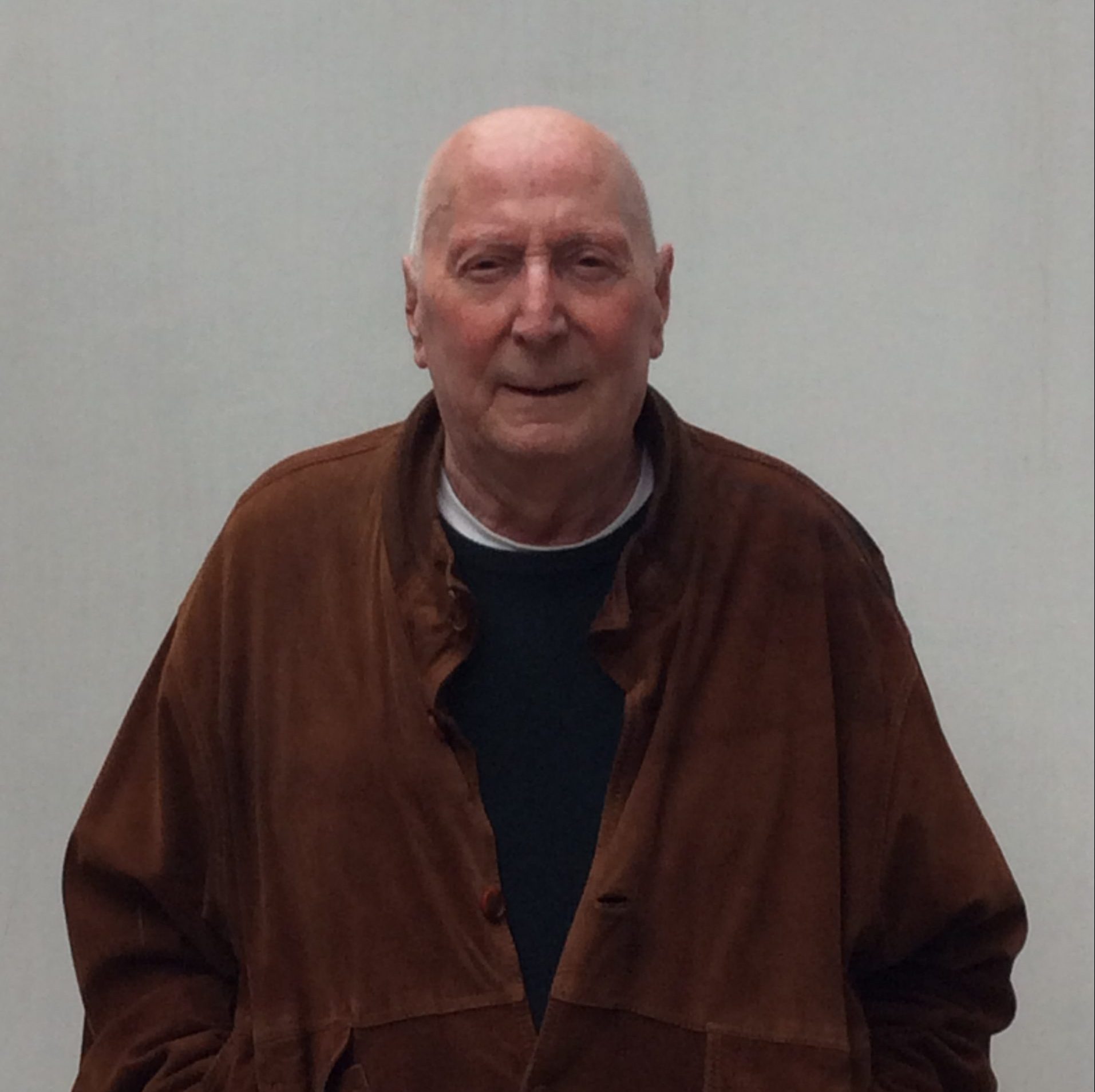 Keith has worked in both the private and public sectors, in the Planning department of L.B. Southwark, and teaching on the postgraduate course at Leeds Polytechnic.

Since 2001, Keith has been involved with Citizens Advice, as an advisor, a researcher and latterly as a trustee. A longtime resident of Octavia Housing, Keith is a member of their Residents’ Group and their Complaints Panel.

Keith has a degree in Economics and a Postgraduate Diploma in Town Planning. 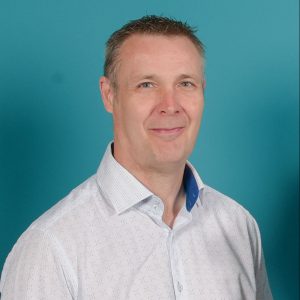 Steve is Chief Executive of Ongo which is a regional housing and community investment group based in Scunthorpe. He has worked in housing for over 30 years and has worked for both local authorities and housing associations. He has experience in most areas of housing operations and over the years his roles have included estate management, debt recovery, repairs and a variety of management positions.

Steve led the consultation work that resulted in the tenants of North Lincolnshire Council voting to establish a housing association and the formation of what is now Ongo Homes and has made tenant involvement a priority in his work. He believes passionately that tenants should have meaningful roles in decision making within their landlord organisations and has devolved decision making powers to Ongo’s tenant organisation.

Steve is an authentic and passionate leader who believes that success comes from working with engaged and positive people. He uses the combined strengths of the different companies in the Ongo Group to provide quality homes, deliver great landlord services and create opportunities to inspire people to reach their potential. Steve is a committee member at Together Housing and is a Trustee of North Lincolnshire Citizens Advice. 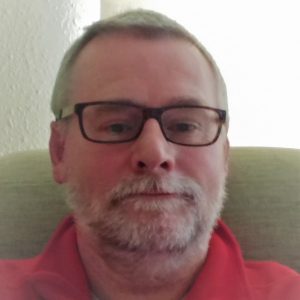 Bill has worked in the regulated housing sector for more than 30 years. Initially, this was as a generic housing officer in a couple of large Liverpool housing associations. In addition to working at providing the range of landlord services for tenants, he developed specialisms in handling racial harassment cases and promoting tenant participation.

While subsequently working as a tenant participation officer, Bill set up both local tenants’ and residents’ groups and a landlord-wide tenants’ forum. He considers his primary responsibility in this role was to make sure that the tenants’ voice was heard and respected by the housing association.

Following a move to the south west, Bill has worked in the area of policy and procedure development in a LSVT housing association. While conducting process reviews across the spectrum of the housing services function, his aim is always to improve the tenant’s experience of housing services by taking an ‘outside in’ view of the process.

Bill says that, throughout his career, he has been driven by the belief that everyone has the right to live in a safe and secure home where they can fulfil the long-term potential for themselves and their family while contributing fully to their community.

Outside of work, Bill likes to explore the wonderful countryside around his Somerset home. He follows Liverpool FC and enjoys reading and cycling. 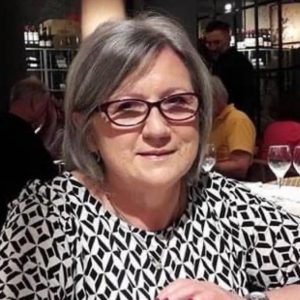 I have been a tenant of PA Housing (previously Paragon) for 13 years and an involved resident for 10 years. I was encouraged to do this by a Scheme Manager in the hope it might help following a major episode of depression.

Currently I am Chair of the Resident Council/Customer Forum and a member of the PA Housing Customer Services Committee. I have also recently joined the Housing Ombudsman’ Resident Panel.

I am part of the PA Housing Scrutiny team and various other projects, including procurement projects. I have also spoken at national events.

Since the merger with asra it has been vital to work with Residents from a wide geographical spread to ensure that we work together.

For most of my working life I was an administrator in various positions.

I have three grown up children, grandchildren and a great granddaughter and love to spend time with them. My hobby is doing quite elaborated ‘doodles’ which I find is a
wonderful way to relax. 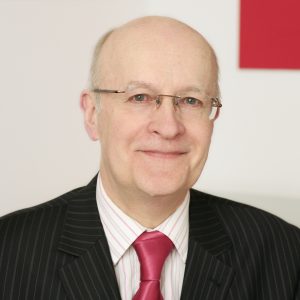 Simon Randall has been closely involved with many aspects of housing as a solicitor specialising in housing, charities and local government. He was an elected member of a London Borough Council where he served as the Housing Committee Chairman and worked in a similar capacity on behalf of the former London Boroughs Association. He has also served on two housing association boards always championing the desirability of having tenants and residents participating in all aspects of the respective association’s work.